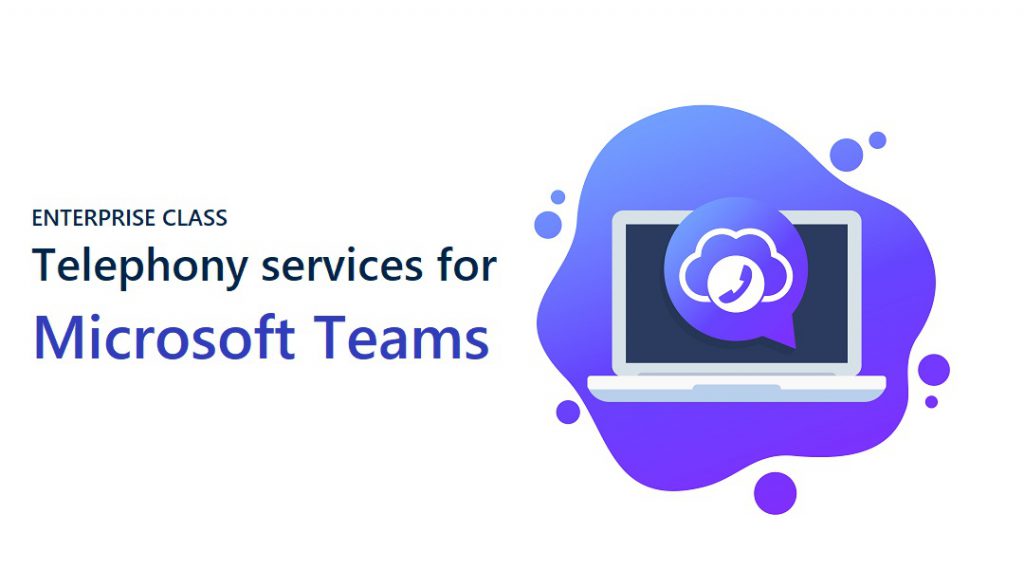 THE “FRIENDLY” ATTACKS DURING CONFIGURATION

An IT communications expert who was hired to deploy Microsoft Teams Direct routing , narrates his experience:

“While I was deploying Microsoft Teams Direct Routing with SIP trunks and a Session Border Controller (SBC), I happened to sense various SBC security vulnerabilities soon after I turned up the public interface. Long before the Teams configuration was complete there appeared a number of OPTIONS requests and huge SIP traffic from unknown sources. This traffic was supported by IP addresses trying to connect to my systems from around the world via malicious SIP scripting and scanning utilities. It was an alarming situation for me. Headers like “SIP Vicious”, “friendly-scanner”, and “PPLSIP”.

This scenario is not a unique one. All over the internet, attackers are in search of vulnerabilities. While SBCs are scanned in order to attempt hijack calling capabilities, admins can take this opportunity while deploying Microsoft Teams Direct Routing to configure and test the security rules provided by Direct Routing.

MachCloud eliminates the SBC and public cloud in the Direct Routing set-up and is the only technology with a direct connection to Microsoft Team’s end-to-end encryption. Moreover, the platform provides multi-factor authentication to Microsoft’s domain, avoiding third-party access to Admin credentials. Thus any security risk related to  SBC usage is eliminated.

In business, the 2020 pandemic has given rise to one thing: employees remote working setups. Indeed, there are many remote working advantages but as remote working is becoming the new norm, there is a new term being coined: The Hybrid mode. Hybrid is a new way forward where employees are not bound to work within the walls of an office. Physical office spaces are designed for all The physical...

Voice for Microsoft Teams is a complete solution to take your business phone to a new level. Microsoft has introduced various components of Teams that can integrate well with your existing PBX systems too. Whether you are new to Cloud Business telephony or have an existing infrastructure in place, Microsoft has got you covered. What are Cloud telephony benefits? If you are on the lookout for a...

Skype for Business to Teams migration is now more essential than ever due to the fact that Skype for Business is no more available. Microsoft had announced the dates fairly early before they planned to make the move. If you haven’t been into the migration process yet, it’s high time you should bring the change into your company for a persistent cloud telephony experience with Teams How to...

Many users plan their migration from Skype to Teams. If you haven’t marked your calendars already, 31st July is the date when Skype for Business is officially retiring. Migrating data and contacts to the new environment, Microsoft Teams, is a sensitive task. You need to be equipped with all the knowledge for Microsoft Teams migrations and deployment. A Microsoft Teams implementation checklist...